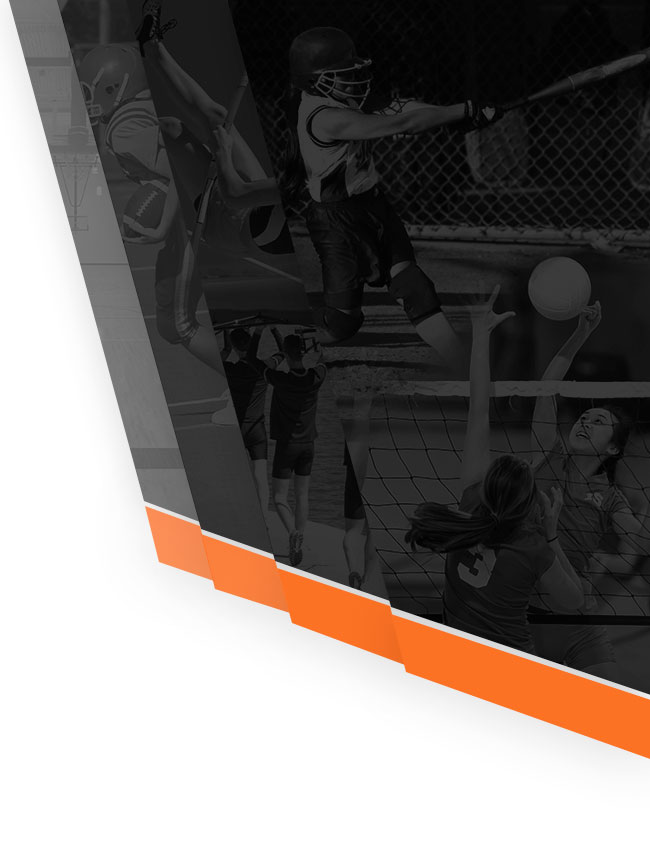 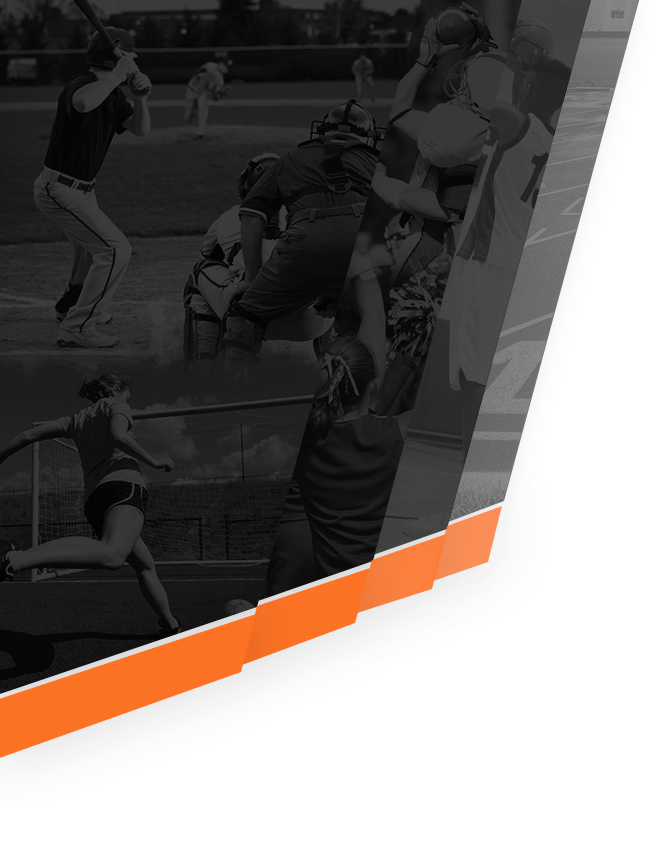 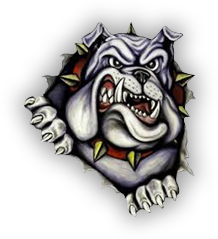 Every Summerfield batter reached base and scored at least once as the Bulldogs defeated Addison 18-3.
Kate Keller homered, singled, walked, stole a base, drive in four runs and scored three times. Caitie Elliott added a single, a double and three runs, while also taking a hit. Autumn Rose was also hit by a pitch, and she singled twice and drove in three runs. Meghan Murdock had a single, a double, a run scored and a stolen base.

No Events This Week

Events are added by athletic staff.
View All Events